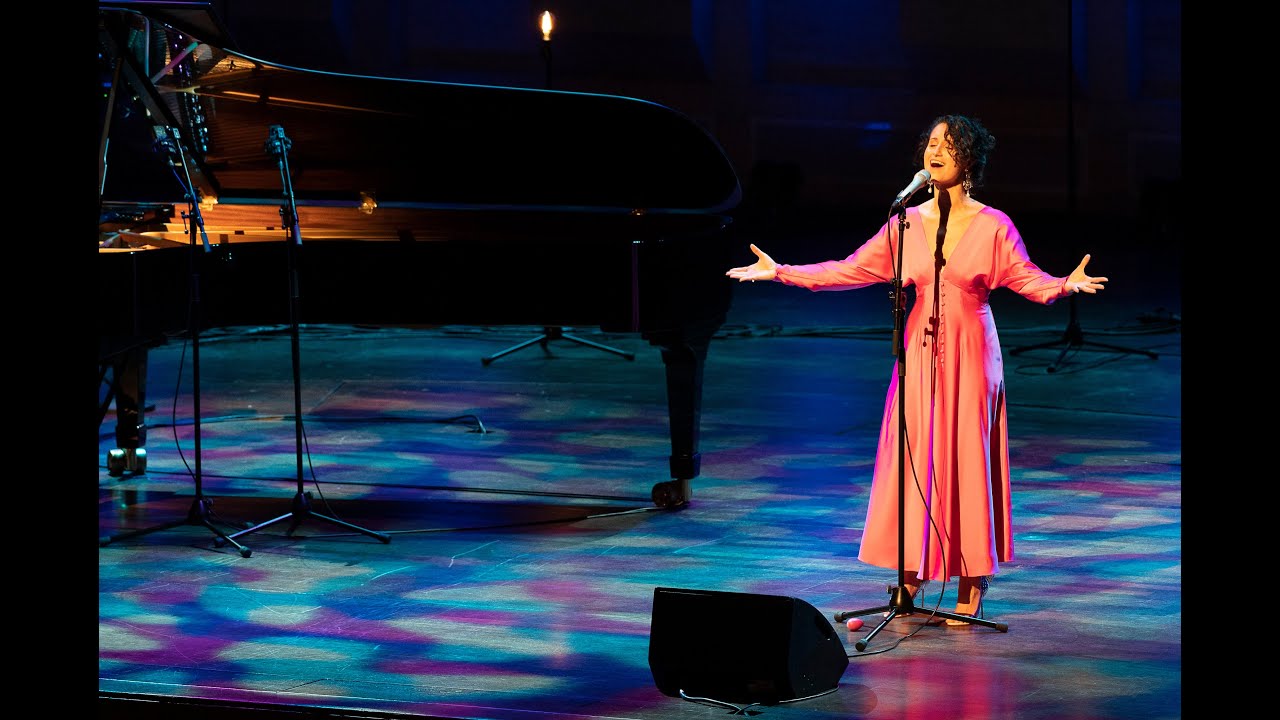 Maria Mendes’s talents have been praised by musical legends such as Quincy Jones and Hermeto Pascoal. Grammy nominee John Beasley was one of Miles Davis’ last pianists.

Like the blues, fado is a music of both longing and joy, or as Portuguese say, saudade. By tapping into her roots, Mendes was able to find the freedom to write an adventurous love letter to her homeland in her third album “Close to Me” – featuring the four times Grammy winner, the Metropole Orkest.

With Beasley, they’ve reimagined and revived fado’s sorrowful sound through hauntingly serenades, jaunty jazz meditations and crisp melismatic scatting. On this bold project, you hear two genres infusing each other creating a new blend – a new musical appetite that stirs your soul.

“Nothing here disappoints, as Mendes cleverly revives an age-old genre that clearly is not mournful when sung by this graceful vocalist”

“Mendes’s singing embodies the pathos of the so-called Portuguese blues, while her assured vocal soloing and firm grasp of groove broadcast her identity as a jazz singer of the highest order. Her poise is as impressive as her power”

A great affection for fado music and its poetic lyrics, an appreciation for how a jazz palette can color the form, and a love of orchestral seasonings all influence this expansive outing…”

“You hear the merging of Fado in all elegantly swirling notes, while the music gets wings through Mendes’ great sense of timing and well-dosed scat “

“Crystal clear voice, strong and confident (…) has the courage to make the classic Fado sound absolutely contemporary and of the moment”

“Longing, love, nostalgia are the themes, performed with a voice that is unsurpassed in purity and variability” 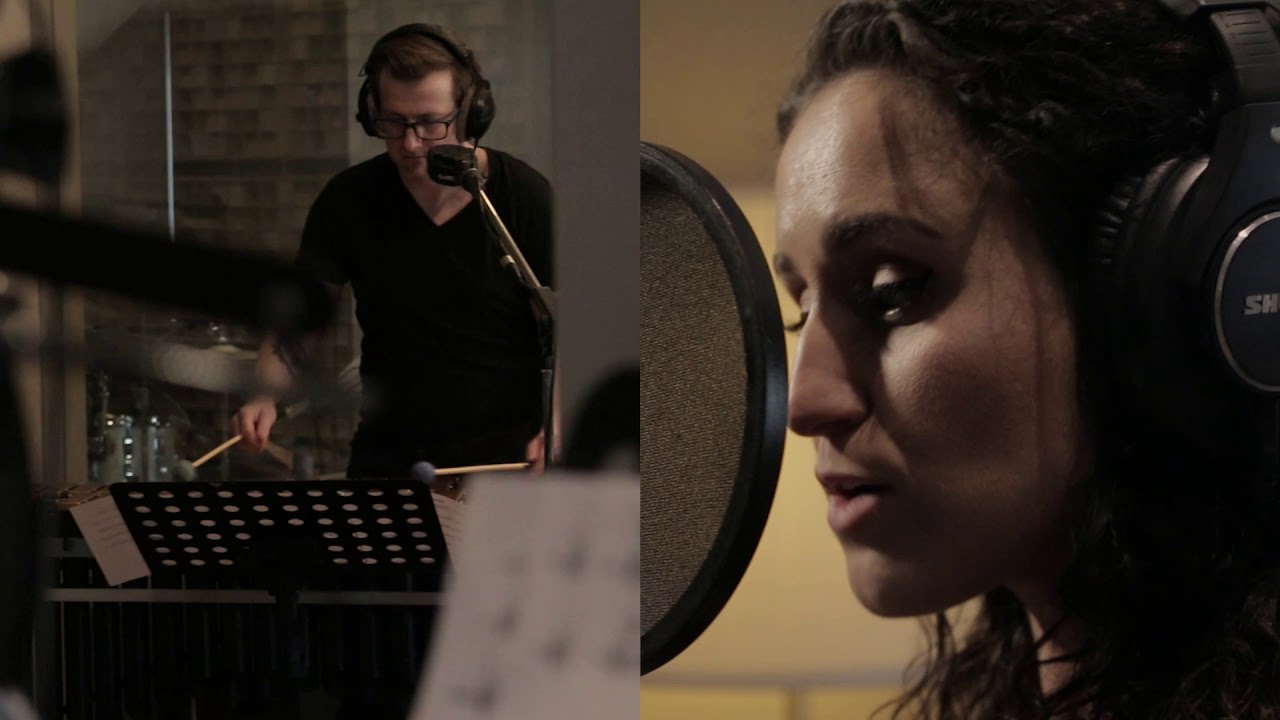 This duo of singer Maria Mendes and vibraphonist Vincent Houdijk started with Mendes’s invitation to Houdijk to join her on an original composition she has specially written for him. A golden collaboration has started since then, with playing each other’s original material, tapping on reimagined standards from the American and Brazilian songbooks.

Maria Mendes is a Jazz singer in heart and soul, however you can hear her bringing unlikely musical genres together – sultry bossa novas, melancholic fado, vocal art from the classical music – moving between them creatively with surprising poise, engaging who listens.

Vincent Houdijk is an incredibly versatile music artist who, after his classical percussion studies, specialised himself on the vibraphone. The combination of his classical and jazz studies gave him an incredibly open and wide view on music which made him always curious for all sorts of music collaborations and styles. He is without doubt a very open and even so spiritually minded music artist and teacher.